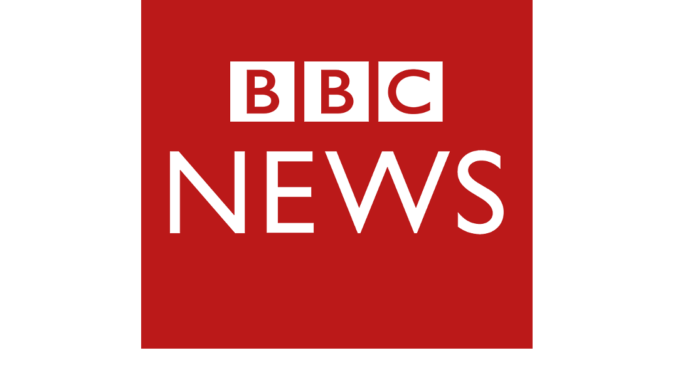 Stronghold Cyber Security CEO Jason McNew was recently interviewed by Dave Gordon of BBC News regarding cyber theft of intellectual property.  Some of this interview was quoted in a BBC News article referencing trade ties between China and Israel.

“One of the biggest drawbacks that I see here for Israel is that China is notorious for not respecting the intellectual property laws of other nations, so Israel has to be very careful about what kind of manufacturing they outsource to China,” says Jason McNew, founder and boss of Pennsylvania-based Stronghold Cyber Security.

The full article can be read in its entirety at this link.

McNew has previously spoken on the subject of the threat cyber theft of intellectual property during multiple speaking engagements as well as interviews.  Most recently, he discussed this with Lew Weiss and Tim Grady of Manufacturing Talk Radio in a 45 minute long interview on what manufacturers can do to help protect themselves from theft of intellectual property, where the biggest attacks are coming from overseas state-back actors.

In a previous blog post and original article, McNew also discusses the Chinese hacking effort known as APT10, where Chinese state-backed actors target American small businesses, who usually do not have the resources to defend themselves.

Equifax, a consumer credit reporting agency based within the United States, announced on September 7,…

Survey: more than half of U.S. businesses have experienced a cyber attack in the past year