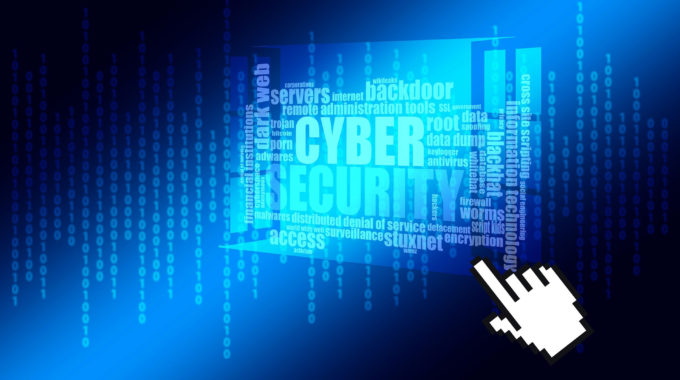 According to a new survey of business executives conducted by Zogby Analytics for The Hartford Steam Boiler Inspection and Insurance Company (HSB) amd released on September 28, over half (53%) of businesses located in the United States have experienced a cyber attack within the last year.  Key findings to take away from this data:

Concerns from the executives surveyed listed that seven in ten were concerned about data destruction due to a cyber attack, with almost another two thirds (62%) concerned about equipment being damaged.

The most common consequences of a cyber attack was listed as data loss (60%) and then business interruption (55%).  While malware (53%) and viruses (51%) were the most common types of cyber attacks, businesses and institutions also experienced distributed denial of service (DDoS) attacks (35%); ransomware (29%); cyber extortion (25%) and social engineering (13%).